Dickinson County is no stranger to tornadoes, with a devastating storm striking Chapman in 2008 and another traveling across the northern part of the county in May 2016 destroying homes and property.
On April 29, local storm spotters watched as six funnel clouds formed south of Abilene. Of those, two actually became tornadoes, causing damage.
But what happens if a populated area like Abilene took a direct hit from an EF-5 tornado that destroyed much of the city?

A large number of candidates filed for Dickinson County elected offices before the noon deadline on Wednesday, June 1.
Several positions will be decided during the Tuesday, Aug. 2 primary election, including Dickinson County Commission District 1. Republican challengers Ralph DeZago of Herington and Annabelle Eaton of Enterprise both are seeking to oust incumbent Ron Roller, Woodbine. 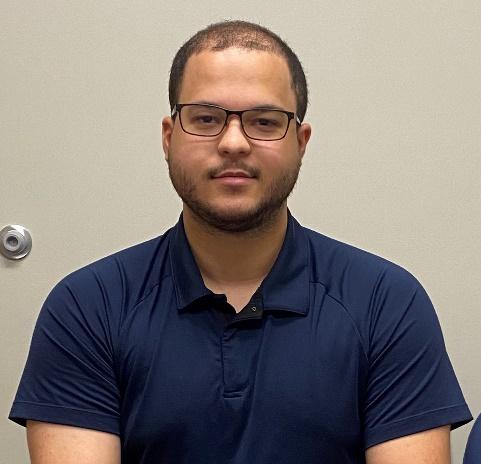 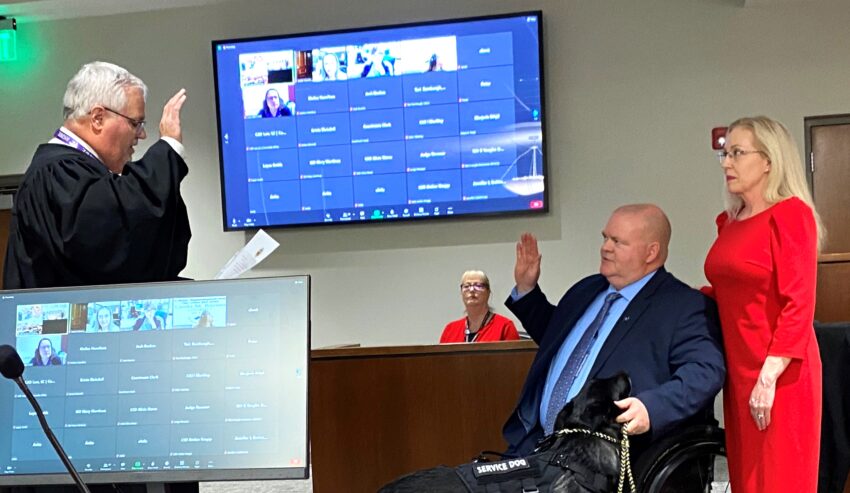 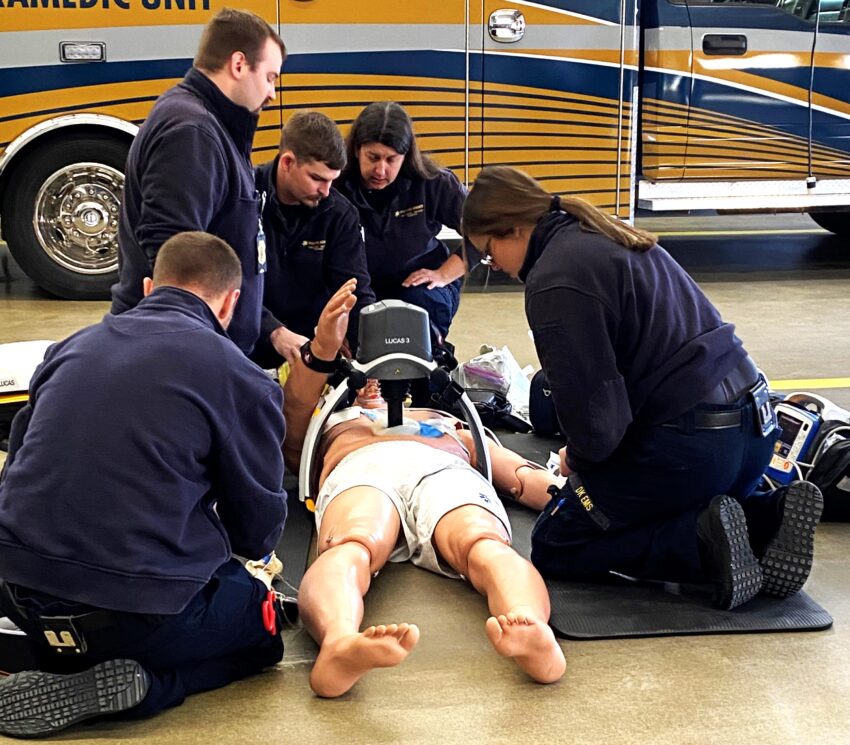